Passive acoustic monitoring is a promising method to study the abundance and distribution of visually cryptic but vocally active species such as beaked whales (Marques et al. 2009, Ward et al. 2011). However, the estimation of animal density using passive acoustics requires information about several multipliers including cue rate, the proportion of false positive/negative detections and the number of individuals in a group detected acoustically (see review of issues in Marques et al. 2013). Given the typical encounter rates of beaked whales at sea, accurate estimates of these multipliers can be time consuming and expensive to obtain. El Hierro, in the Canary Islands, holds year-round populations of Cuvier’s and Blainville’s beaked whales (Ziphius cavirostris and Mesoplodon densirostris, respectively) very near the coast. Here it is possible to monitor whale presence in a deep-water bay used daily by beaked whales, using high-power binoculars from a high cliff to optimize the probability of visual detection. As already demonstrated in a NOPP project (Johnson, 2008), this location offers a unique opportunity to calibrate acoustic and visual detection techniques for beaked whales. We propose to capitalize on the methods developed, and the data collected, in the NOPP program to obtain key parameters required for acoustic density estimation of beaked whales. Specifically, we will: 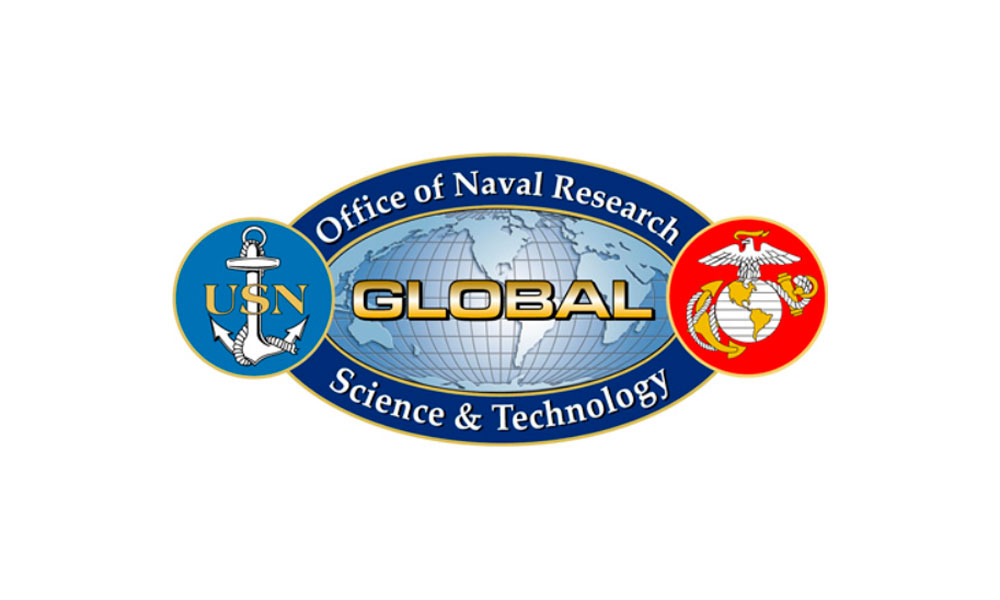