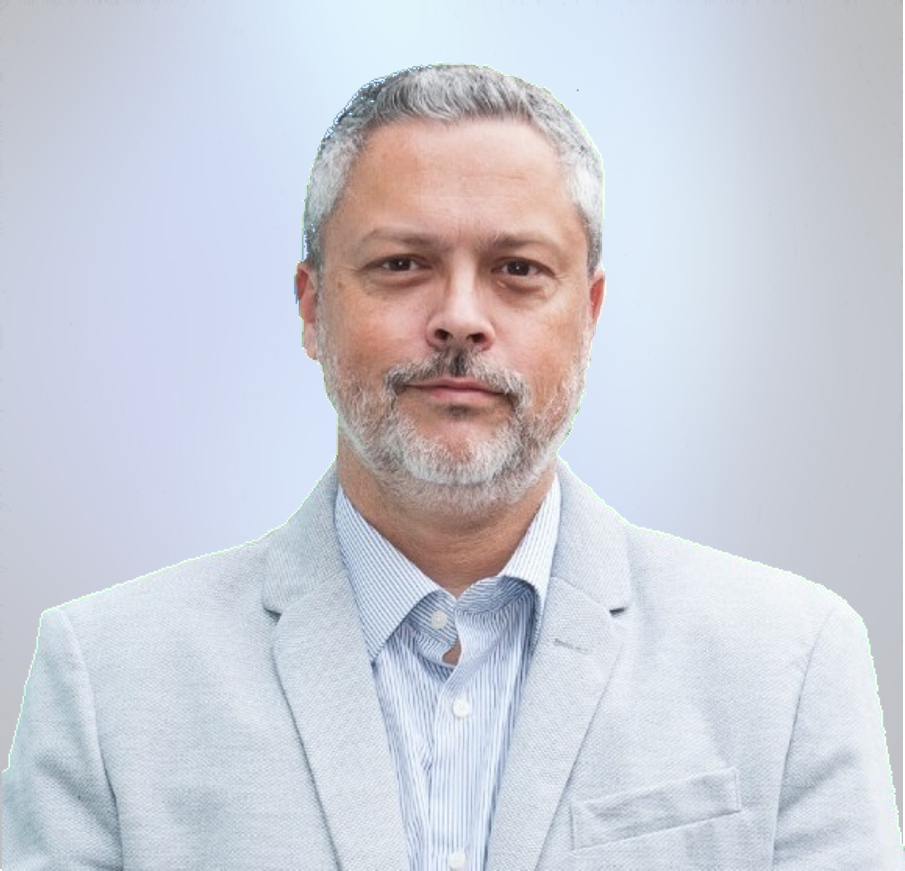 José M. Padrón is a native of Puerto de la Cruz (Canary Islands) and a graduate of Universidad de La Laguna (ULL). He obtained a B.Sc. in Pharmacy (Hons) in 1991. This was followed by PhD research under the supervision of Prof. Víctor S. Martín at ULL’s Instituto Universitario de Bio-Orgánica (IUBO), resulting in 1996 in a thesis on the asymmetric synthesis of a variety of biologically active molecules such as lipidic α-amino acids. He subsequently moved to the Vrije Universiteit medisch centrum in Amsterdam (The Netherlands), for postdoctoral research with Prof. G. J. Peters getting insight in the biological evaluation of anticancer drugs. In 1998, he joined DSM Research in Geleen (The Netherlands) to work for three years on the enantioselective membrane separation of carboxylic acids with Prof. J. G. de Vries. Afterwards, he worked from 2001 to 2003 in Almería (Spain) at Deretil in the production of ß-lactam antibiotics. Upon return to the Canary Islands in 2004, he started a screening program aimed at the discovery of new anticancer substances in the Research Unit of Hospital Universitario NS de Candelaria. In 2006, he moved back to IUBO as Principal Investigator and founded the research group BioLab. At ULL, he has promoted to Tenured Full-Time Lecturer (2011), to Associate Professor (2017) and to Full Professor (2020) in Organic Chemistry. He was appointed Director of ULL’s Technology Transfer Office (OTRI) from April 2013 to June 2015. Since 2019, he is also Secretary of IUBO.